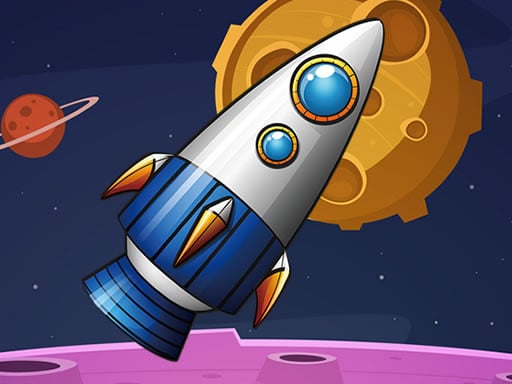 Control your space ship in a weird space-time environment and destroy as many enemies as you can! In this weird dimension, nothing moves until you move and in other words, if you stop, the time will stop! You will automatically shoot when you move and have to do your best to destroy enemies while trying to avoid collision with enemies or their projectiles. The enemies speed based on your movement speed so if you move faster, the enemies will also move faster and the game will become more difficult! You will earn score as you survive longer and destroy more enemies but will lose the game as soo